Modric, who was closely followed by Ronaldo and Antonio Griezmann as second and third respectively, won the Ballon d’Or after he played an integral role in Real Madrid winning a fourth Champions League title in five years and then skippered Croatia to their first World Cup final in Russia.

He finally put an end to the 10-year duopoly of Ronaldo and Messi, who have won the trophy five times each.

Modric, while accepting the award, thanked his teammates and coaches while describing it a unique feeling to emerge the winner of the award.

“It’s a unique feeling. I’m happy, proud and it’s an honor. Extraordinary emotions at the moment.

“I just want to thank all those who helped me to be here tonight. I thank my teammates, my coaches, the staff and Real Madrid, all those who work there, the coaches and teammates in the national team, the ones who voted for me and my family, who allow me to blossom as a person.

“Always have dreams, I wanted to play in a big club, win titles, the Ballon d’Or is all I could dream as a child, it’s an honor to win it tonight.

“It’s a great pleasure to be here around his players. I keep thinking I’m trying to get used to being part of this group of exceptional players who have won the Ballon d’Or previously. It’s a great pleasure to be part of this group. It’s hard to say, throughout my career I understood that work, persistence, believing in yourself, is the basis for expressing your talent. I like the phrase: the best is never easy. For me, it was not easy. It was necessary to seize the opportunities.” 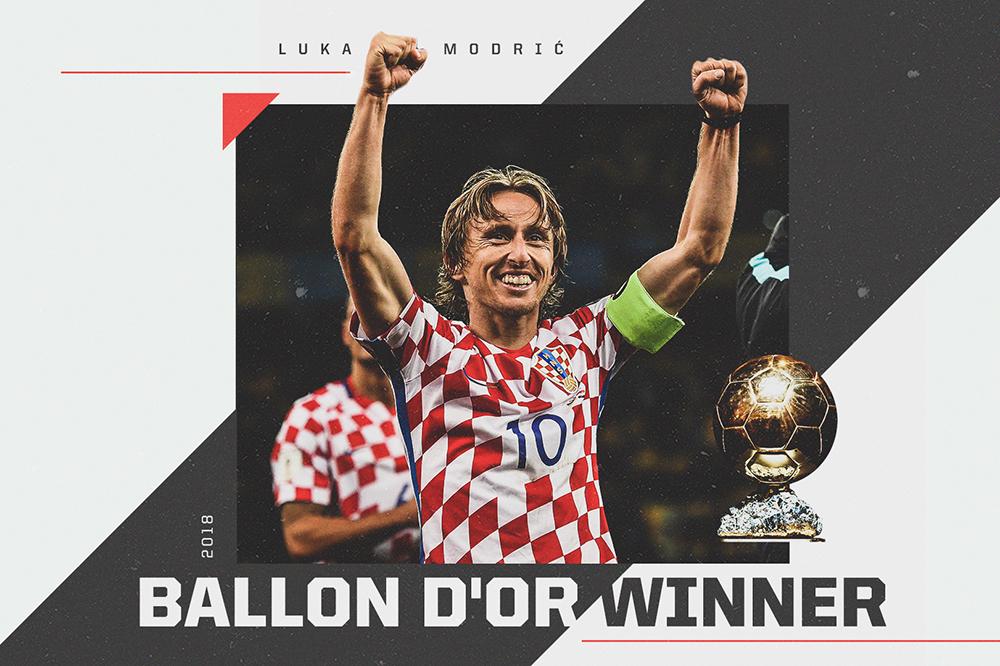